Each year, it becomes more and more evident to us that Sugar Land is an incredible place to work and live.  Having built more than 35 custom homes in Sugar Land over the last two decades, we are extremely proud of the city’s continued growth and development.

Once again, Sugar Land has been named among the country’s safest cities, ranked 12th in the U.S. and 1st in Texas, according to FBI crime statistics (City Crime Rankings 2010-2011: Crime in Metropolitan America, CQ Press).  But it’s not just safety that makes Sugar Land unique; the city has experienced consistent positive job growth, economic development, and educational achievement, even during these tough times.  In 2008, CNN Money ranked Sugar Land 64th of the top 100 places to live in America.  This ranking was based on the city’s diversity, top-notch schools, upscale amenities, and economic accessibility.  With Minute Maid, Aetna, Fluor Daniel, Schlumberger, and Texas Instruments headquartered in the area, residents of Sugar Land enjoy easy commutes to these offices, as well as to downtown Houston.  In addition, Sugar Land is quickly becoming one of Houston’s new medical hub, with the opening of Memorial Hermann and St Luke’s Hospitals’ cancer treatment centers in 2009.

We have built in a number of communities here in Sugar Land through the years, including First Colony, Sweetwater, Riverstone, Lake Pointe, and Alkire Lake.  If you are interested in learning more about lots that we have available in Sugar Land, visit the Properties Page on our website. 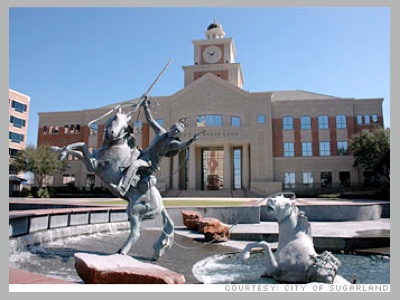 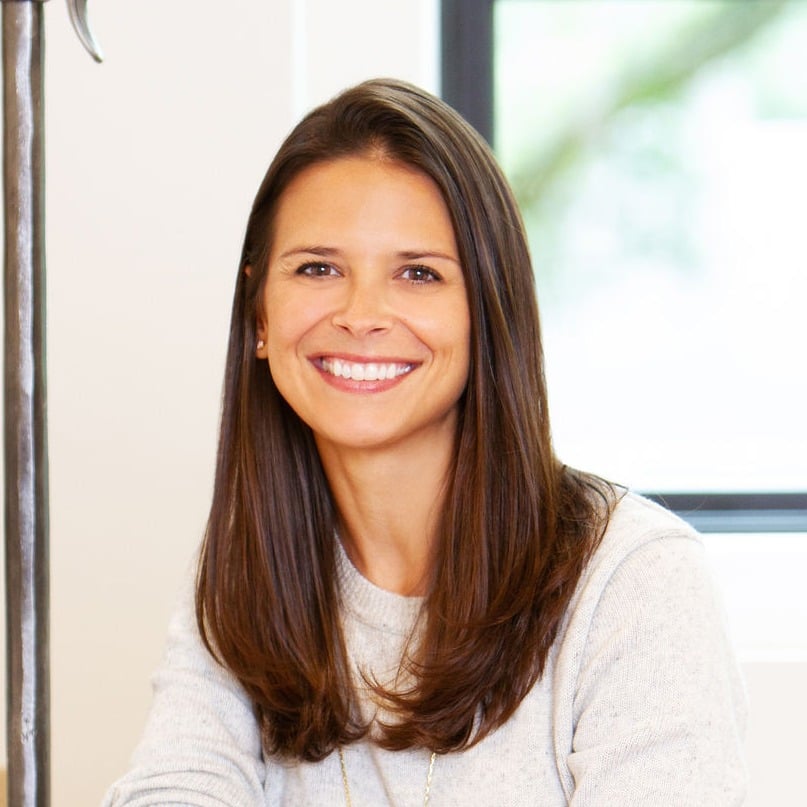 ABOUT THE AUTHOR | Marie Sims

As a veteran team member of Sims Luxury Builders, Marie enjoys sharing what she’s learned with the world.